Wednesday, 27 January 2021
HomeAbout
GlassCage Productions began from the creative mind of Randall Frey. He started the idea just to make some small films, but as time went on he went on to form the company. Through many months of collaboration Glass Cage finally formed in July of 2009. It wasn't until February 2010 did the company first begin any work. 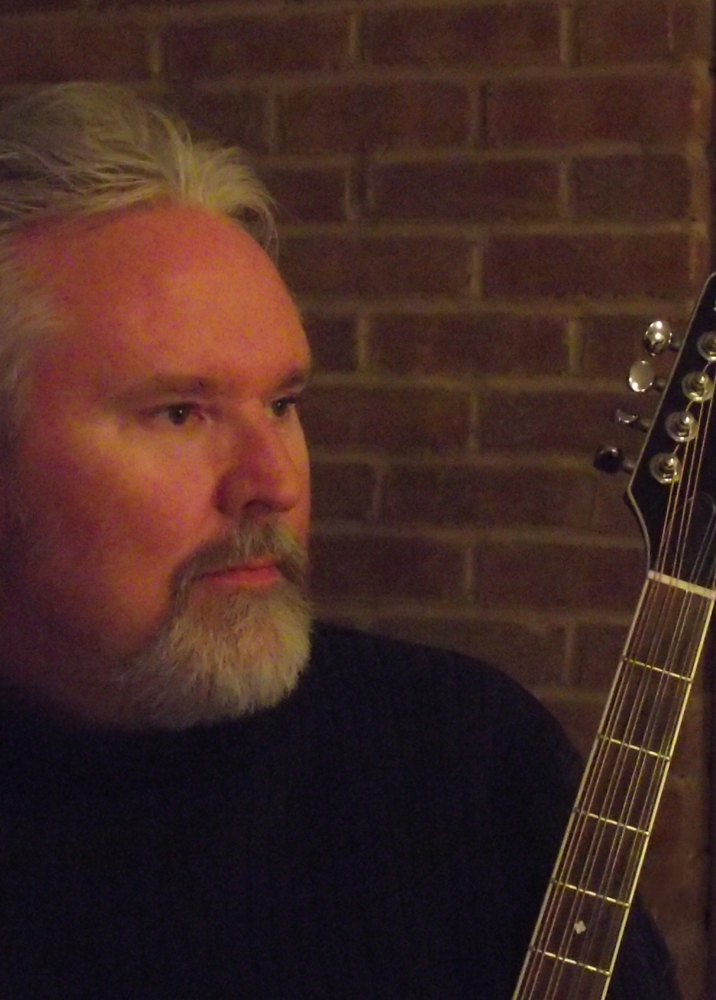 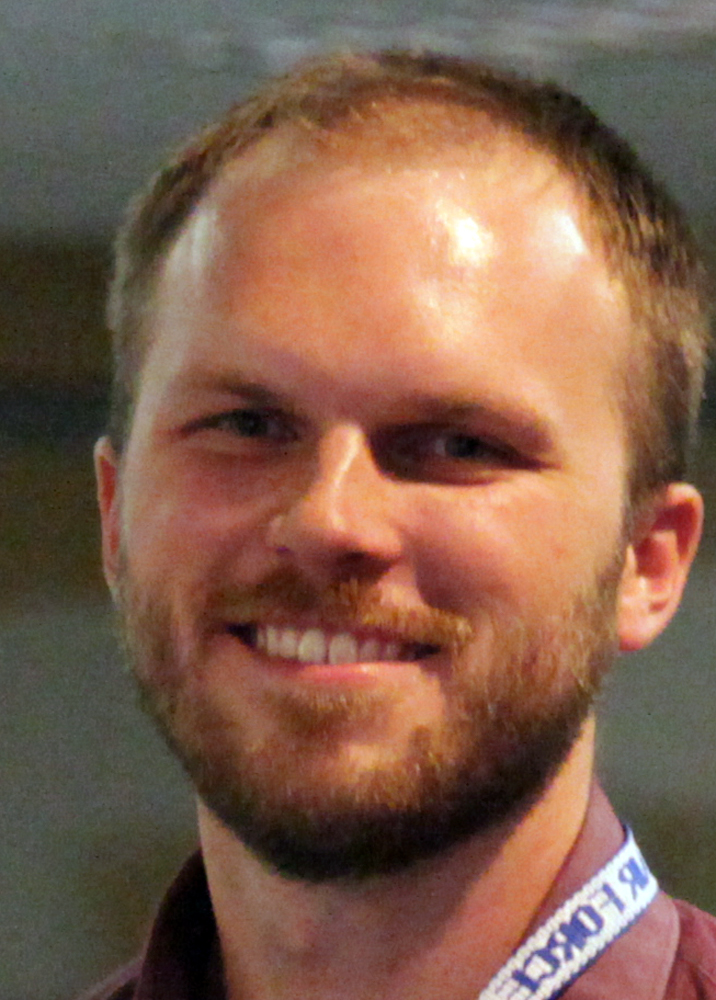 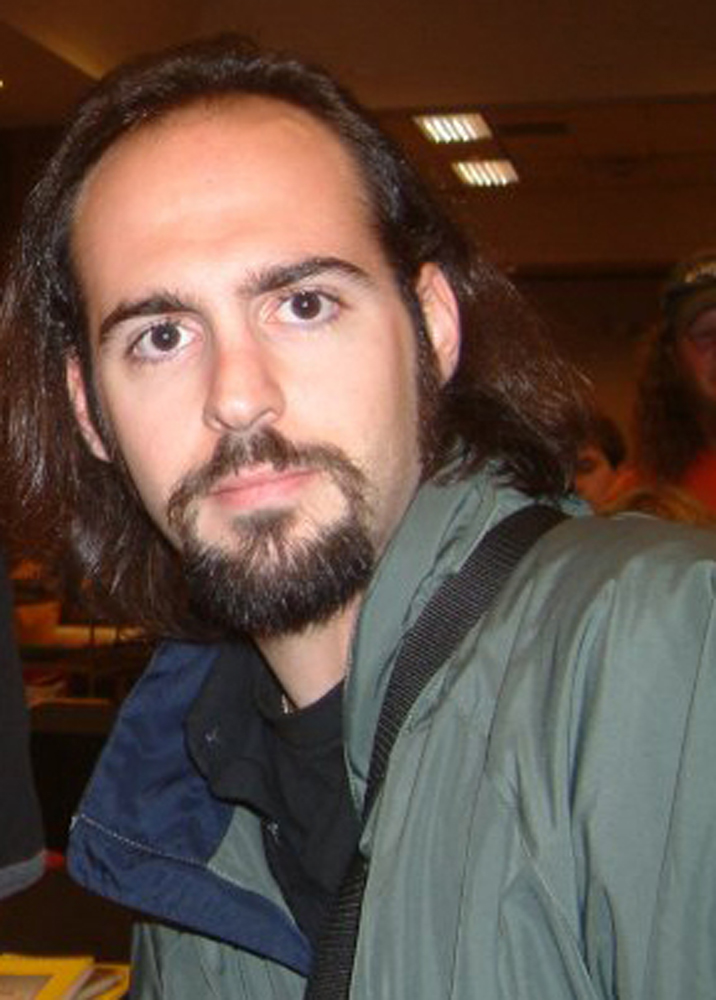 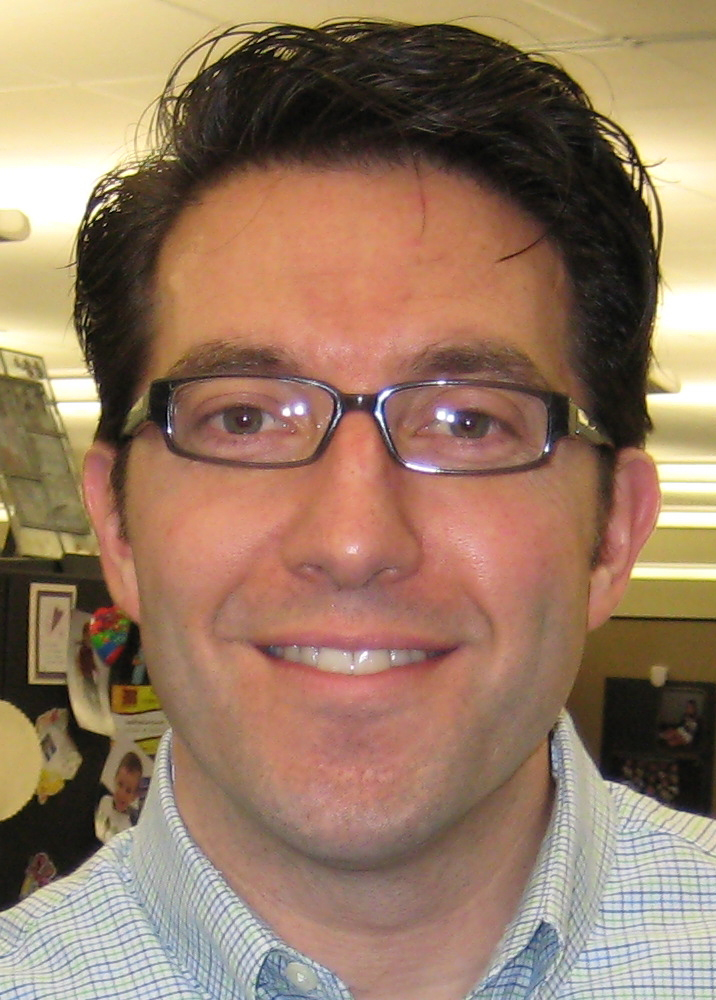 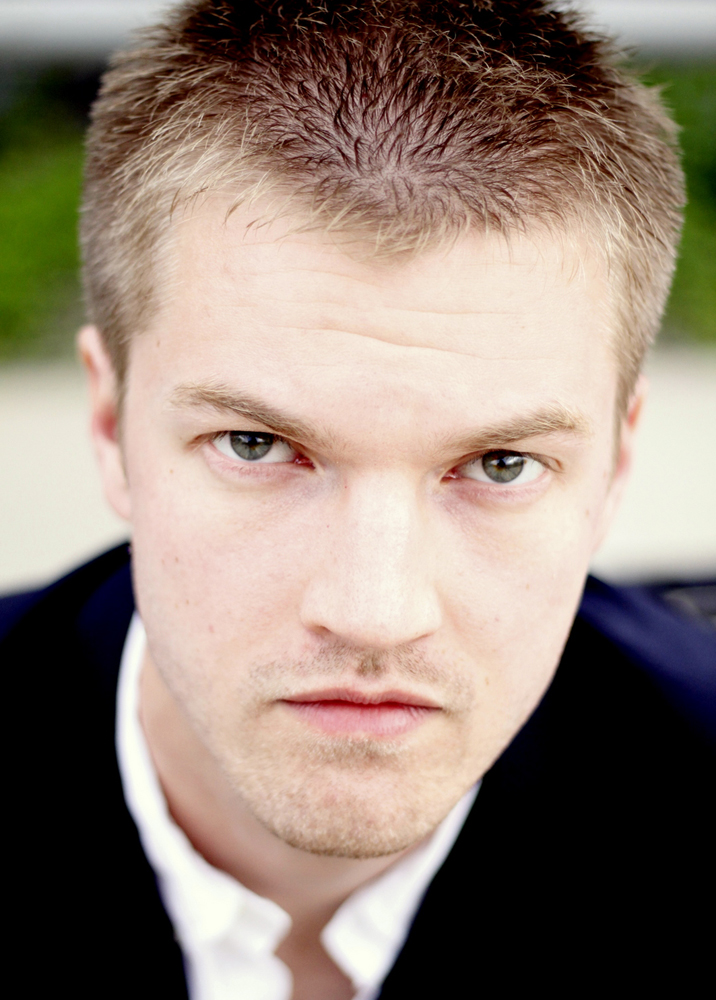